It comes weeks after boss Roger Whiteside said the company was facing labour shortages and supply chain woes, but pledged those problems would not hit supplies of its popular sausage rolls.

Greggs is not alone in coming up against supply issues, with other companies including KFC, Nando’s and McDonald’s having all had issues with certain products over the past year.

McDonald’s had warned over milkshake supplies, whilst KFC and Nando’s both seeing troubles getting hold of enough chicken.

Walkers, meanwhile, has recently been wrangling with factory disruption after an IT upgrade forced it to slow production, while a dearth of trained butcheries in the UK has meant some farms have had to cull animals to reduce backlogs.

A Greggs spokesman said: “Like others, we’re seeing temporary interruptions which are affecting the supply for some of our products. Our stock levels will vary from day to day but we are working hard to minimise any impact on the availability of our products.”

Separately McColl’s, whose wholesale supplier is Morrisons, warned of food and alcohol shortages in the run up to Christmas.

Revenues have been dented due to a lack of drivers, understaffed warehouses and a shortage of key products, the company said.

“Unfortunately, the lines most affected by the supply chain issues are higher margin lines such as snacks and beer, wine and spirits,” analysts at Peel Hunt said.

“Morrisons has been working hard to rectify this, but the underlying situation is dark. This probably will not improve for the next six months, so Christmas will not be a merry one here.”

McColl’s now expects to make annual profits of up to £22m for the year to the end of November, compared with £29m last year.

Thu Nov 18 , 2021
AstraZeneca has become the first company in the western world to produce two billion doses of a Covid vaccine, despite a wave of criticism from EU leaders on the way it manufactured and supplied the jabs. The British drugmaker said it reached the milestone this month, with total manufacturing second […] 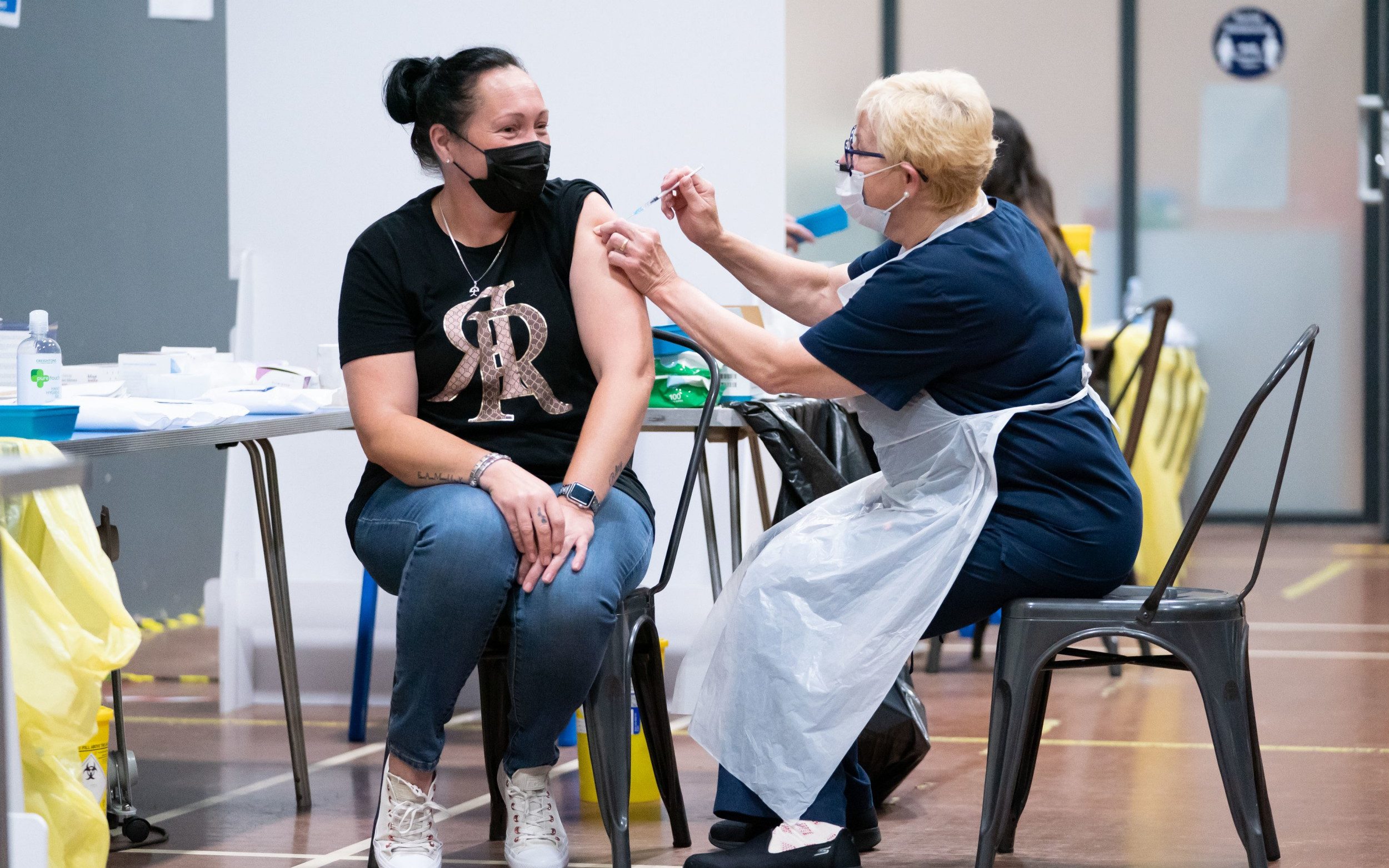